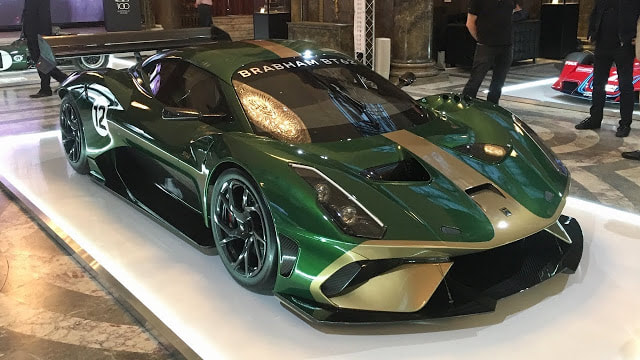 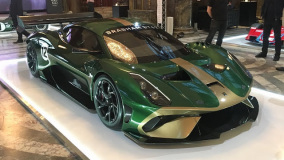 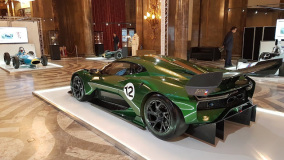 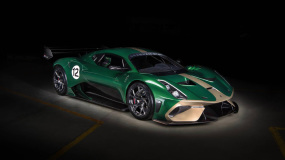 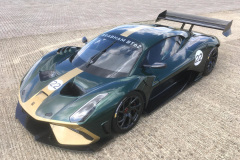 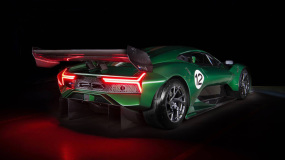 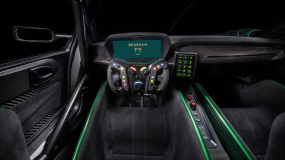 Not Available
THE BRABHAM BT62
​
The Brabham BT62 has been designed and engineered to demand more from its driver. It is a car for those who want to challenge themselves and push themselves to experience driving in its purest form.

Using contemporary materials, processes and technologies, the Brabham BT62 is a mid-engined track car with power driven to the rear wheels via a rear-mounted race-spec transmission.

With a dry weight of just 972kg, the vehicle is incredibly light, and boasts a power-to-weight ratio of 730ps per tonne.

With its performance-optimised body and aggressive aerodynamic package, the Brabham BT62 delivers over 1200kg of downforce.

Brabham Automotive has developed the BT62 as an exclusive racer limited to 70 cars using technology to enhance the driver experience, as opposed to controlling it by limiting driver involvement to the minimum.

The systems that are utilised by BT62 work with, rather than for, the driver, giving a unique experience.

The driver plays a far greater role in controlling the vehicle. There is a greater sense of reward rather than yet more speed and power being managed by electronics.