+ 3300 CURRENT CAR BRANDS IN CURRENT PRODUCTION
The largest compilation of automotive brands in current production in the world
​
​Our selection criteria for our database:
VEHICLES EXCLUDED:
Both are excluded. ​Nobody doubts that the KAIST Concept is a great project, but it is not considered as a brand since it is developed by a University: KAIST (Korea Advanced Institute of Science & Technology) without commercial intention. 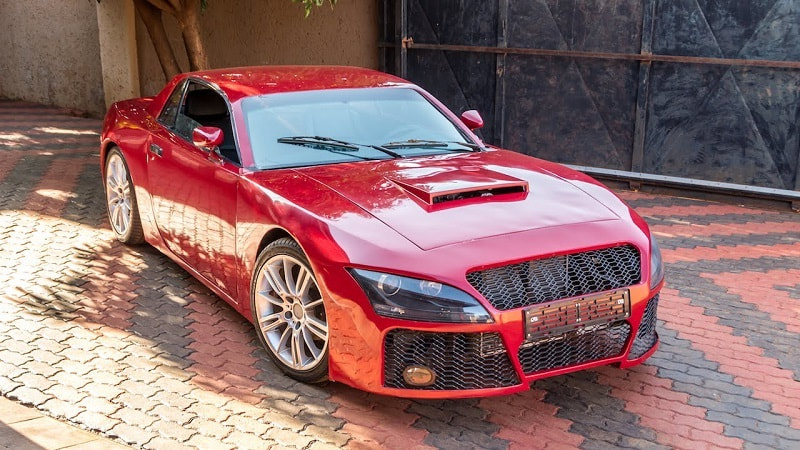 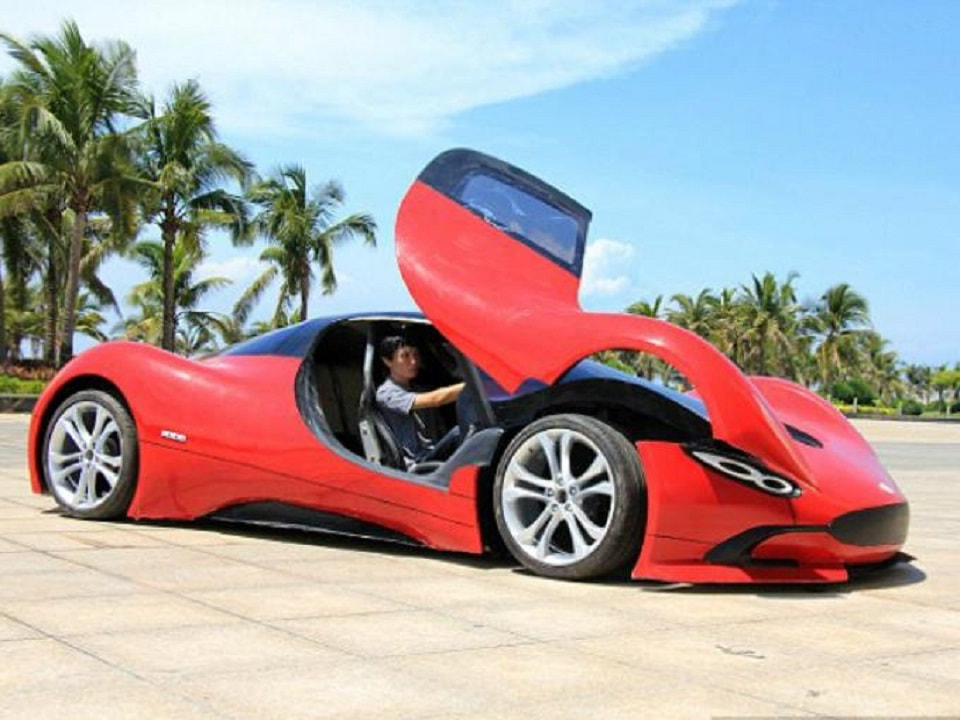 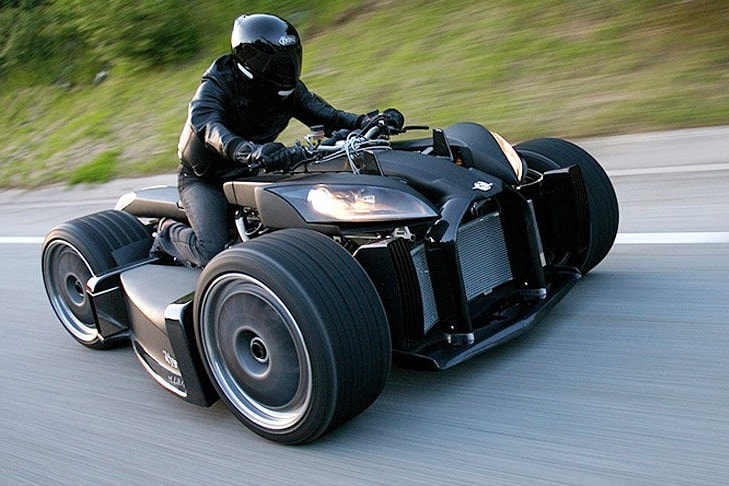 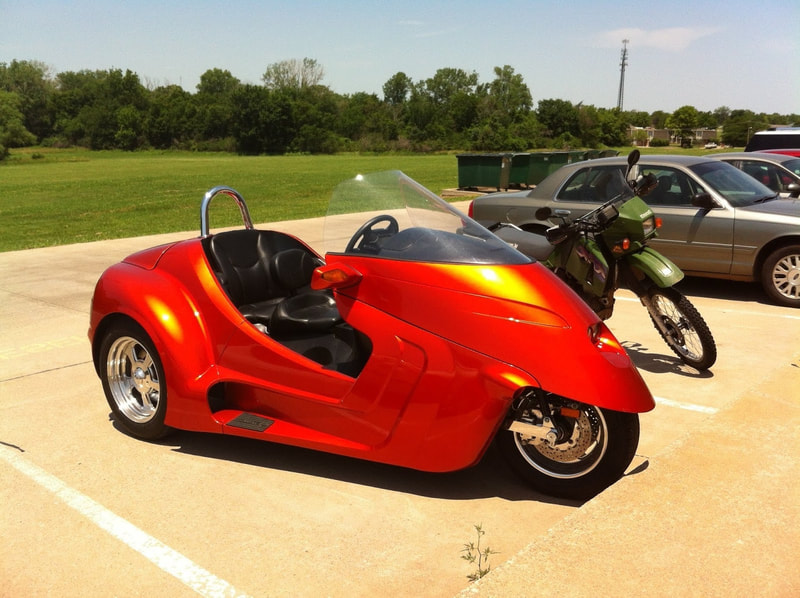 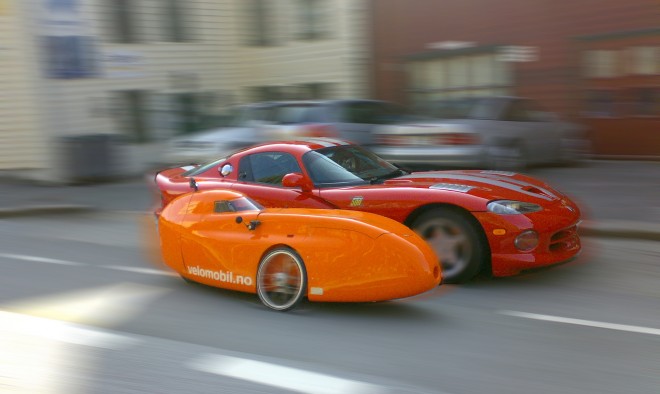 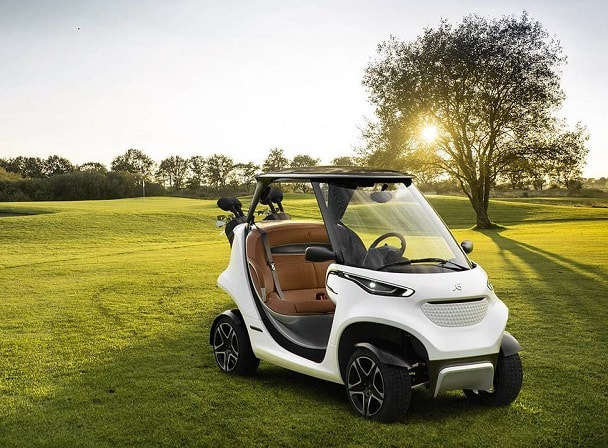 BRANDS EXCLUDED
As example: Kuozui Motors, some authors consider it as a brand, but it is a factory that initially belonged to Hino Motors and to Hotai Motors. Now it manufactures for Toyota. It is not considered as a brand because the vehicles that leave the factory are Toyotas, not vehicles of the hypothetical brand Kuozui.

The quality of the vehicles it isn't a criterion of inclusion or exclusion, because it's a subjective opinion.
If an automaker built a car from scratch, though ineffective, it is included. If a company performs an excellent preparation, with great engineering work behind it, it is excluded if it doesn't modify the chassis. 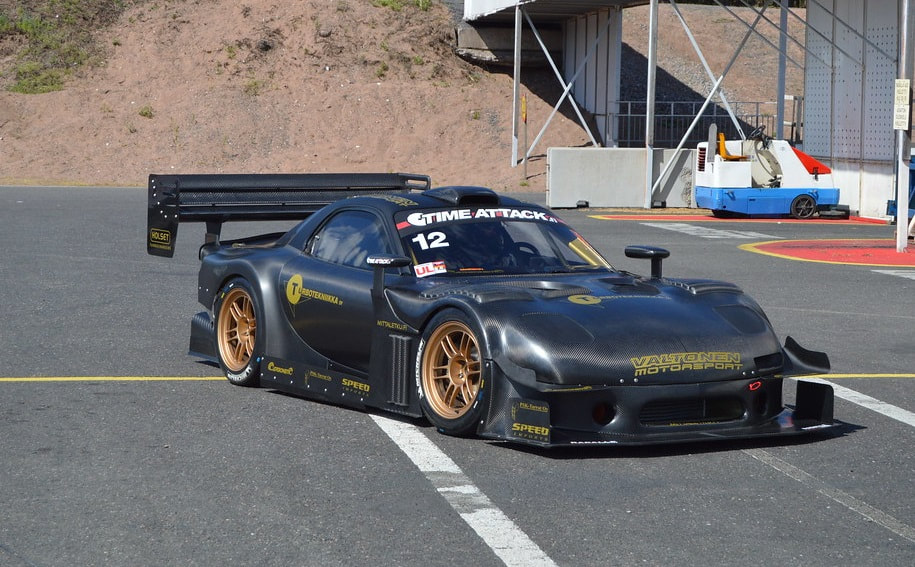 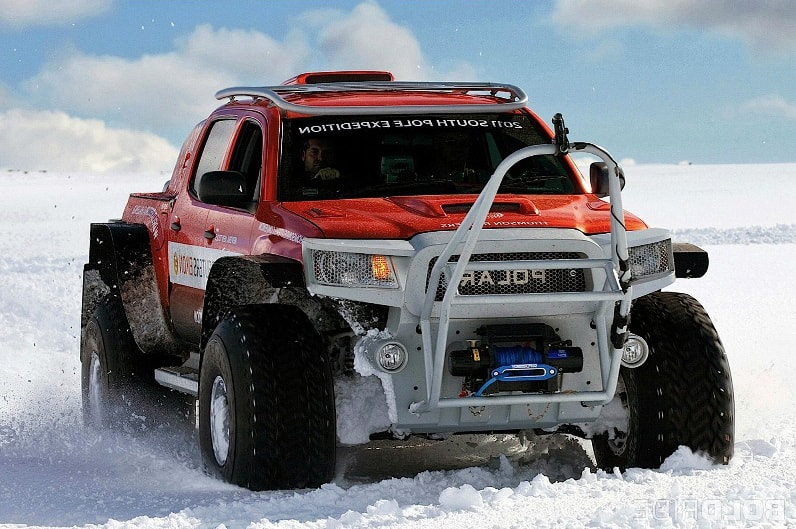 Special mention to some suppliers that are defined theirself as brand, this usually happens in buggies, hot rods ...
Neither are considered those suppliers who usually modify vehicles

Special reference to the inclusion in the project of Chinese subsidiary brands created from the union of two or more car brands. This kind of joint-ventures aren't considered sub-brands, this is common in Chinese brands.
Nor are included new companies created in other countries to licensed a car manufacturer.

Design studies are included whenever they have manufactured a vehicle, at least as a prototype in order to sell their technology or promote the brand.
​They are not automakers. Companies that modify vehicles are not considered unless they design a new chassis for this. The brand must have its own chassis number. Therefore, bodyworkers are not included.
The brand could be considered only if the modification is radical, starting exclusively with the chassis completely clean. 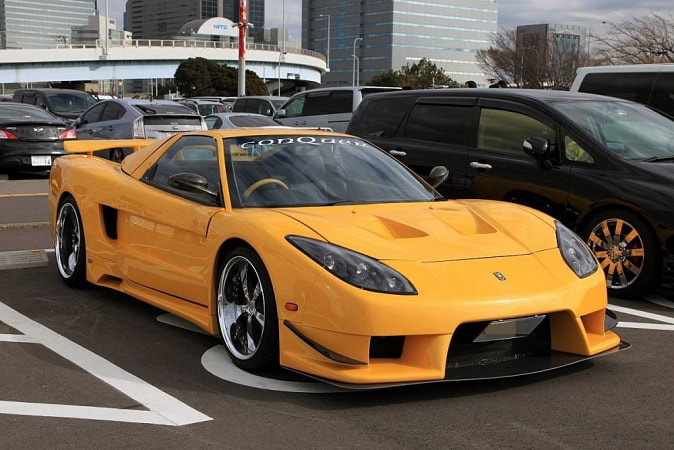 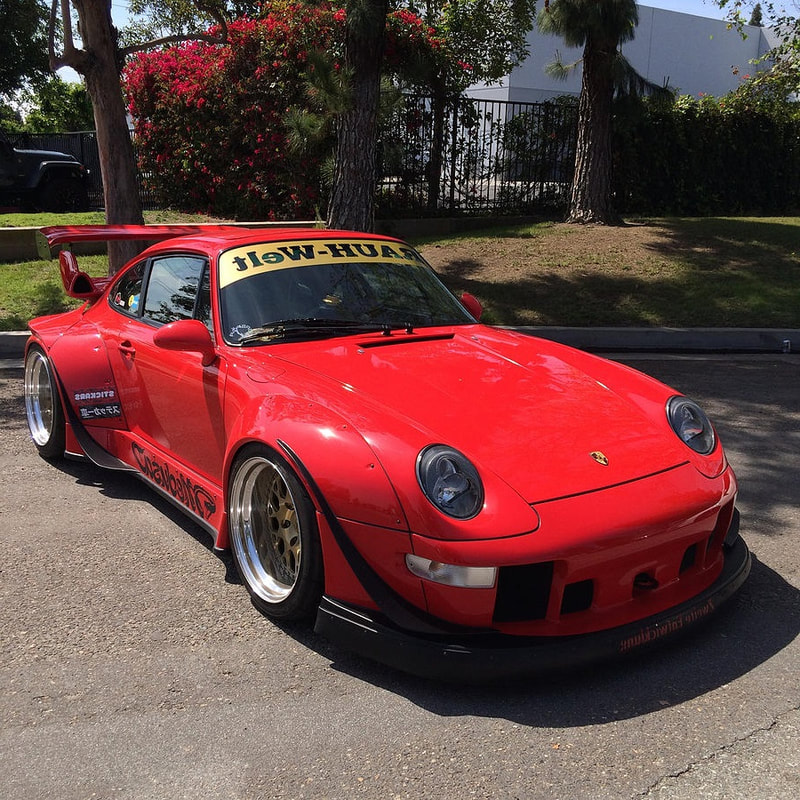 Such as AMG for Mercedes, FPV for Ford, Mugen for Honda or HSV for Holden.
Note that Alpina, RAM and RUF are automakers because there are recognized as an independent brand  by the industry ministries of their countries.

This usually happens in rally cars or Stock Racing. They aren't considered as a car brand if they don't manufacturer semi-complete or complete vehicles, and marketable as such. They are also not considered as a car brand the manufacturers of Fiberglass kits for rallies or Gran Turismo vehicles.
​
An example is the Lightning Chassis company that only designs the chassis, or the company CTS Chassis that does it for vehicles Nascar. Many Sprint companies have not been included, such as Eagle Sprint, Maxim Racing Chassis or LeftHander because they only manufacture the chassis and they don't offer the complete or semi-complete vehicle. Another example is Bembo Fab and Benson Brothers that manufacture touring vehicles for the SCCA championships.

ARE INCLUDED:
There are considered those brands that despite not having manufactured a vehicle yet, if they intend to build a vehicle and they are at some stage of the process. The exclusion criterion is based on the sum of several factors:
One of them is that they have a team behind them, the brands that don't have a formal working group established are much more likely to be excluded. The progress of the project is also considered, and it is not enought if the brand have only a couple of digital renders of a model. It is also considered the company's track.
​If the project denotes a good credibility as a possible future brand, a sample of good faith is given and it's added as a current brand.
Automakers that are not in current production if they are at least in the process of development of some automobile are also included