Laraki Fulgura is the company's first sport car. It was first unveiled as a concept at the 2002 Geneva Motor Show and made its debut at the same auto show a year later. 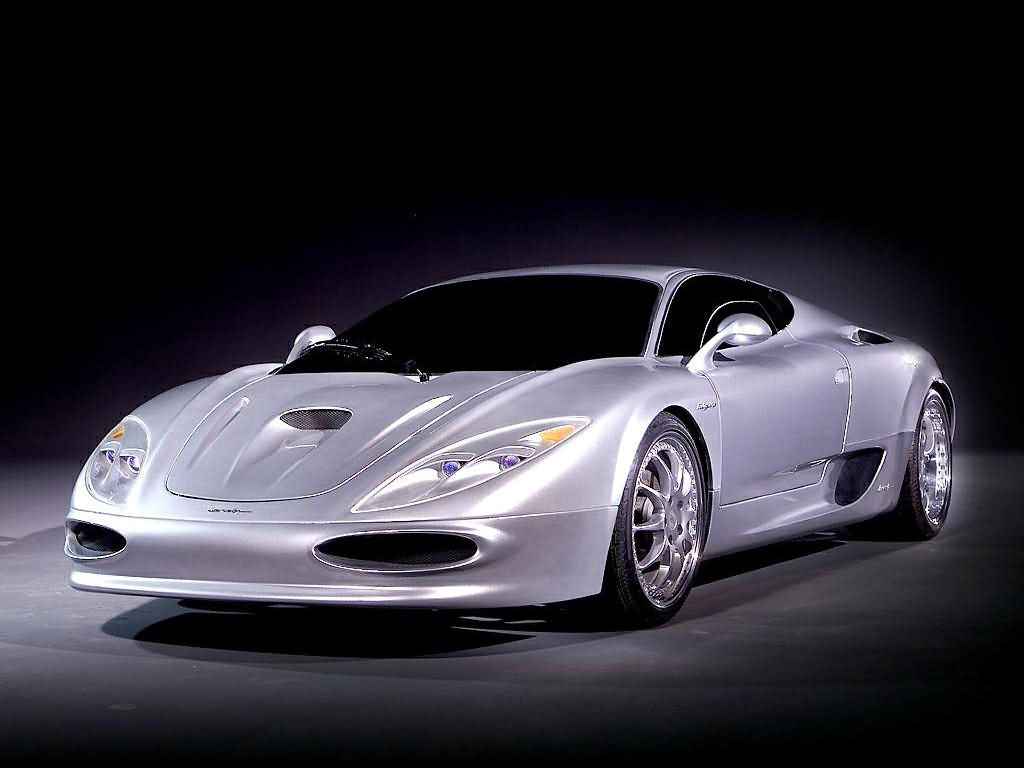 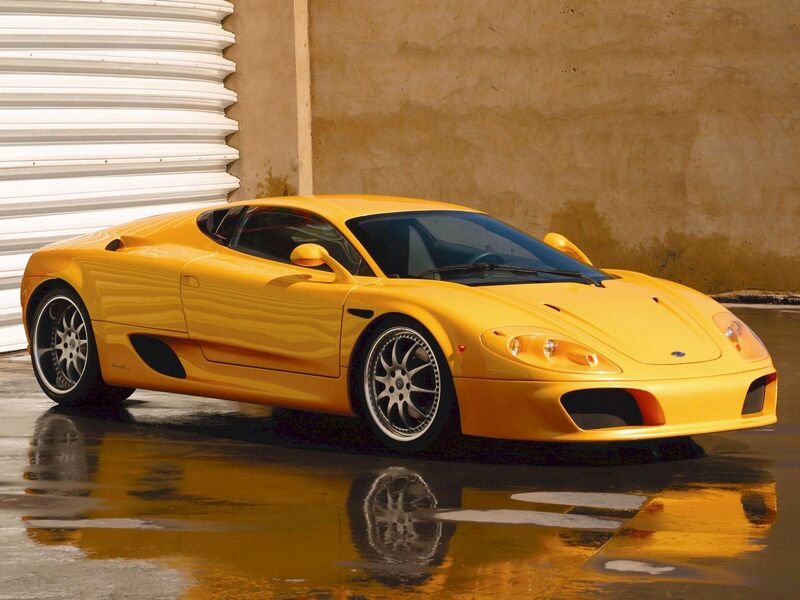 A redesigned version was introduced in 2005 with a new aerodynamic carbon fiber body. Based on the frame and mechanical performance of Lamborghini Diablo, Laraki Fulgura is equipped with a four-turbo Mercedes-Benz 6.0 L V12, which was originally powered to produce 920 hp (686 kW) and installed in a 6-speed manual transmission on. 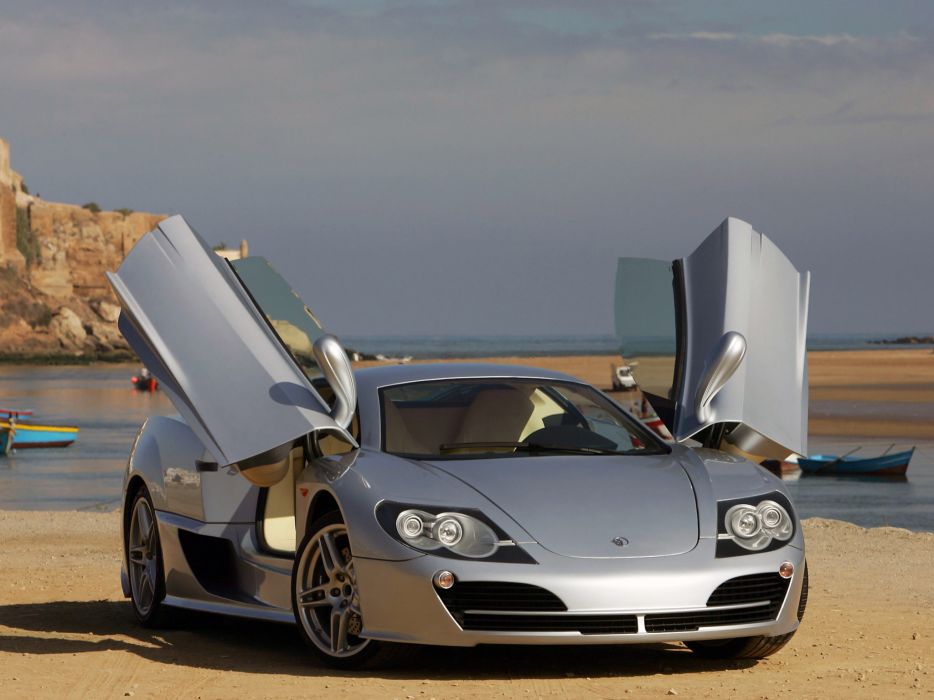 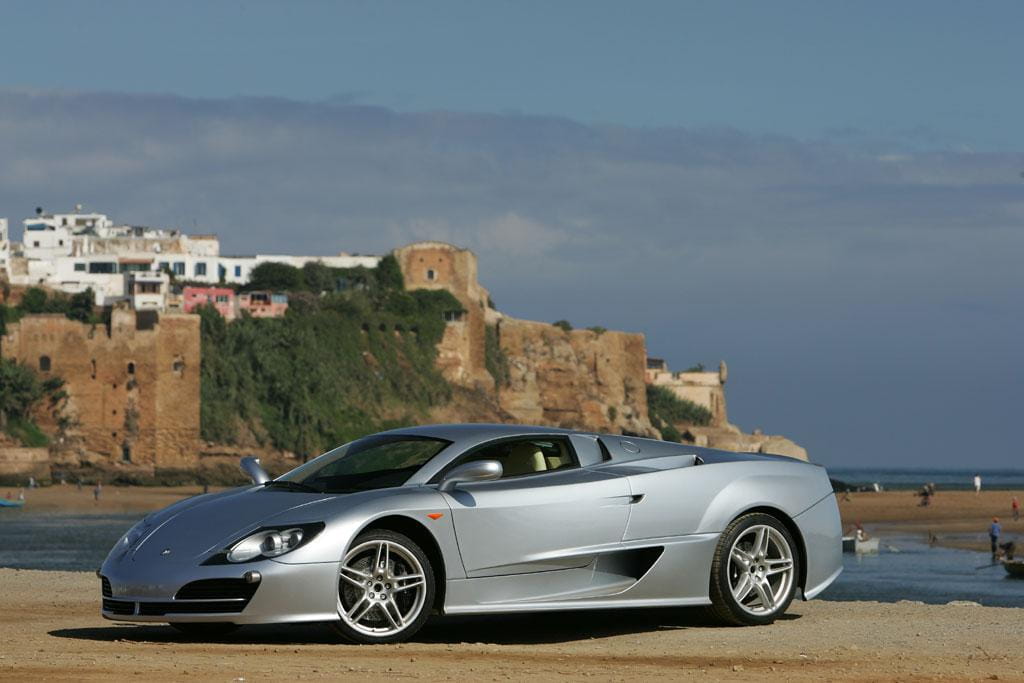 ​The Laraki Borac is the second model, making its debut at the 2005 Geneva Motor Show.  The car was originally scheduled to go into production in 2011. Borac is designed to be a luxury station wagon with a front-engine layout with two small rear seats.

Laraki Epitome debuted at the Pebble Beach Concours d'Elegance in 2013. Only nine such models was planned to be built.
Laraki Epitome with a V8 engine from a C6 Chevrolet Corvette, and then a twin turbo was added.

It has two different gas tanks. The normal one, for 95 gasoline with which it produces 1200hp. But it has a second fuel tank that can be filled with 110-octane gasoline fuel, which can be increased to 1,750 horsepower. Thanks to its carbon body it weighs only 1270 kgs, which, with 95 octane gasoline, leaves a hp / kg ratio near to 1: 1. It was priced at $2 million and was called the most expensive car on the market. 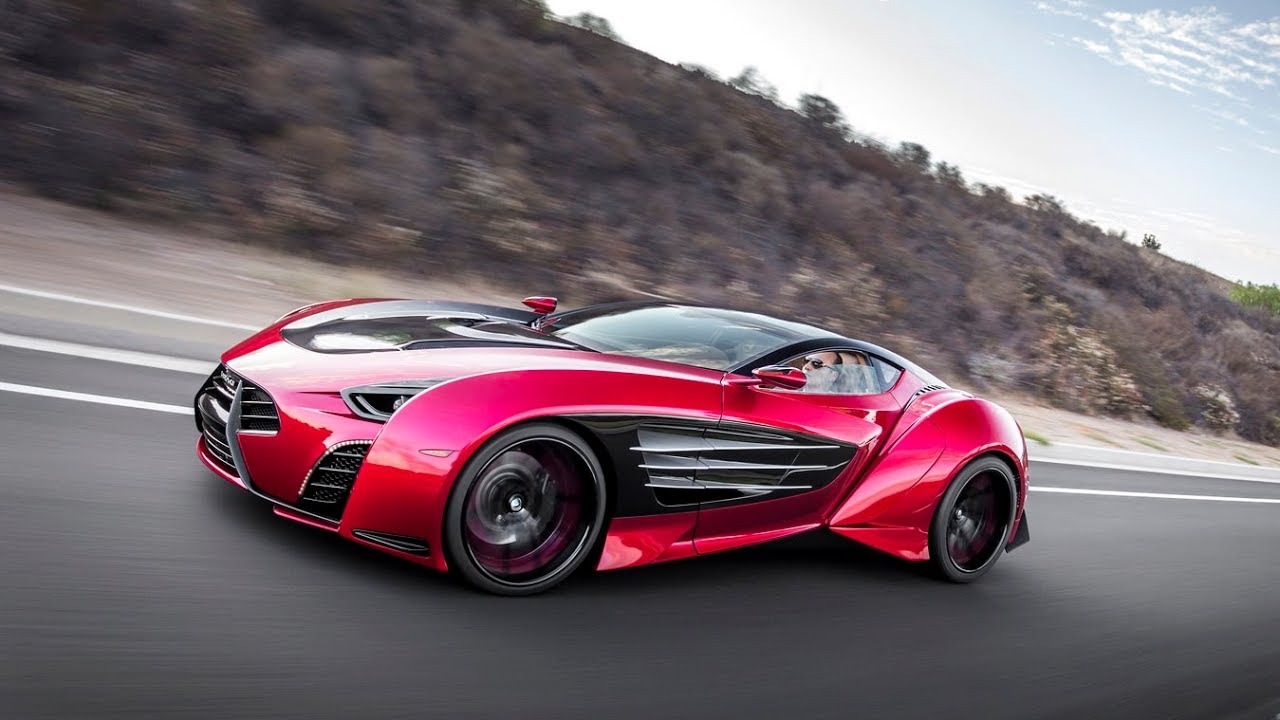 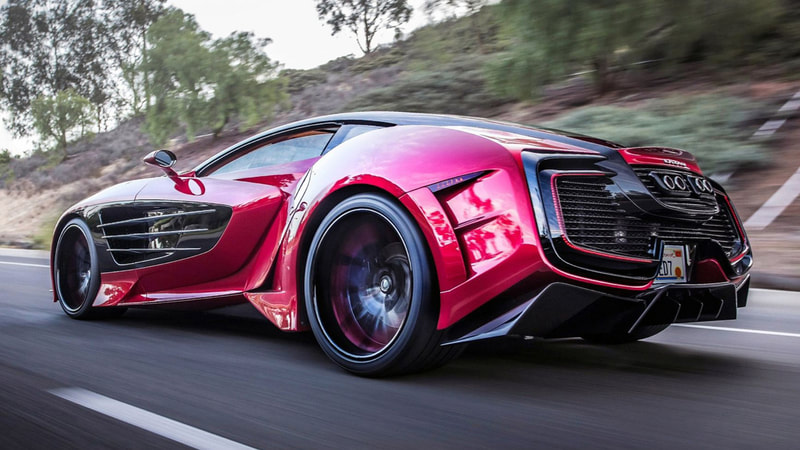