The category includes LSV and NEV

LSVs are Low-Speed Vehicles (LSVs). When we talk about electric cars, they are called LSEV (low-speed electric vehicle). Similarly, the vast majority of LSVs are electric, so LSV and LSEV can be considered synonymous for practical purposes. LSV have the maximum speed limited, in the United States and Canada, to 40 km / h (25 mph)

NEV is the abbreviation for Neighborhood Electric Vehicles. NEV is a class of road-legal vehicles in the United States that have a top speed of 25 mph (about 40km/h). In some states the speed limit is extended to 35mph or 45mph (72km/h)

The difference between LSV and NEV depends on the legislation of each country / state and the name they want to give to low speed cars.
​ 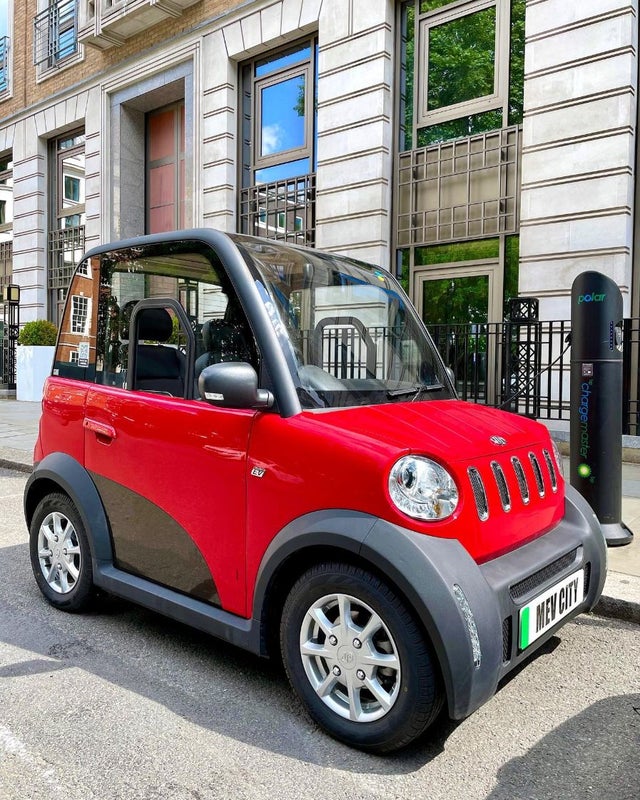 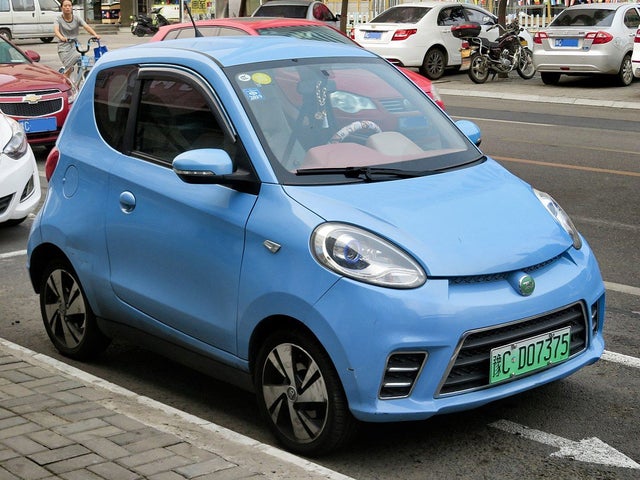 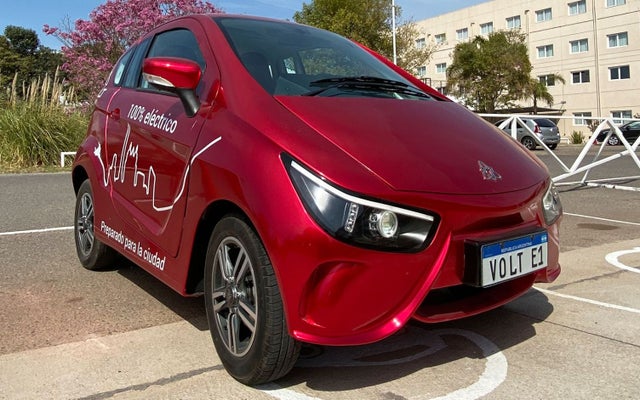 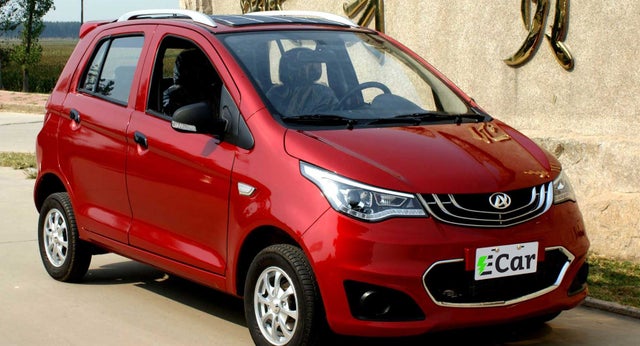 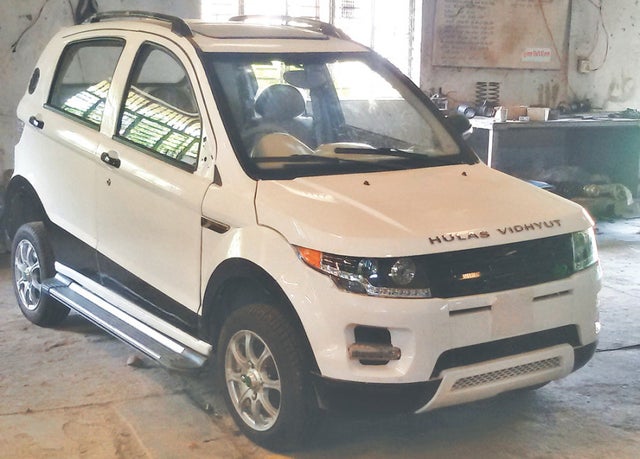 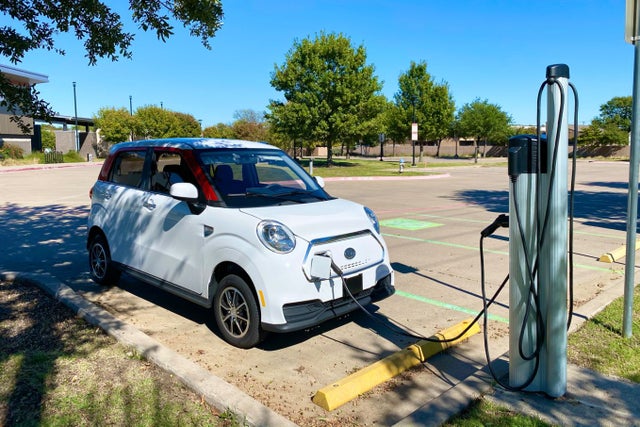 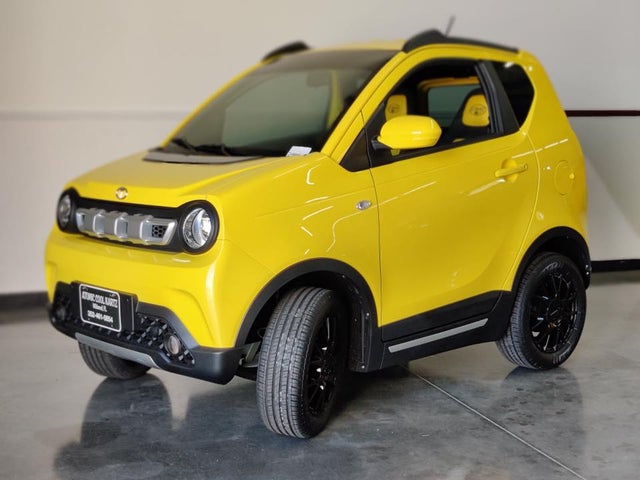 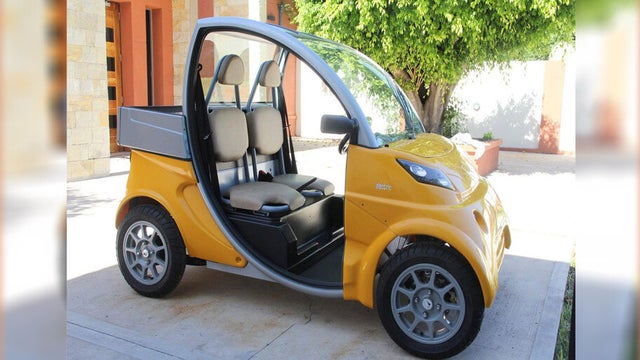 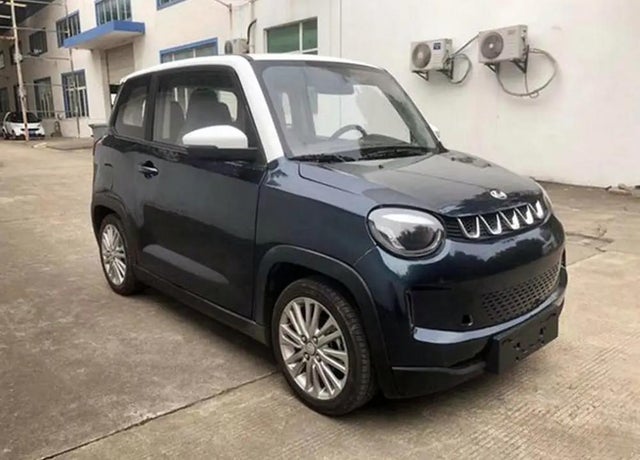 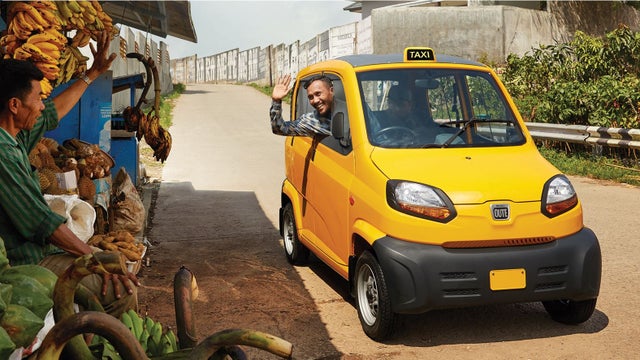 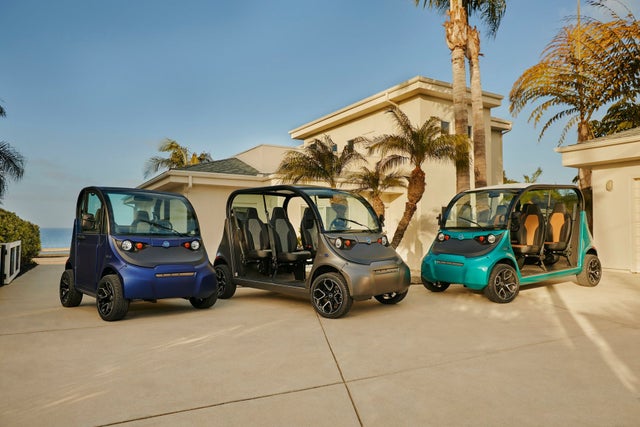 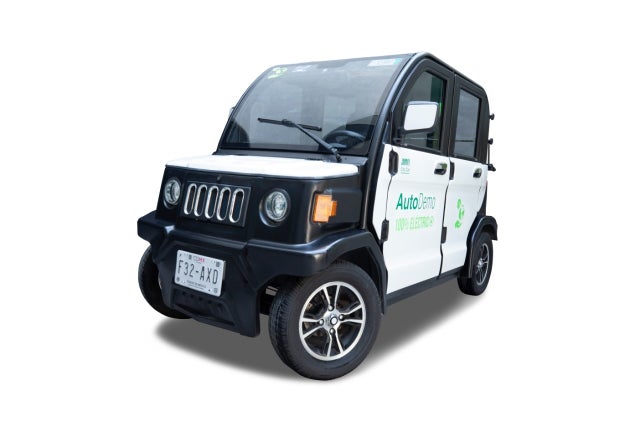 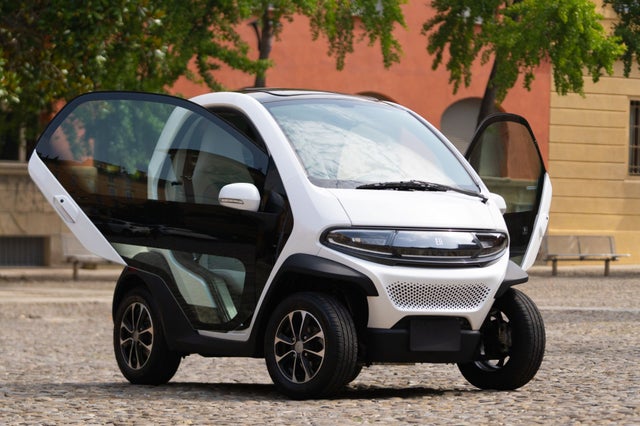 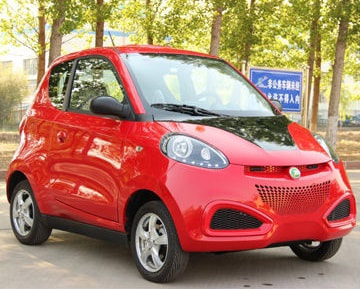